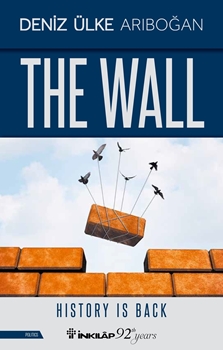 she also gave lectures at the Turkish Air Force Academy and War College. In 2002 she was assigned as the Director of Vocational Studies at Istanbul Bilgi University. From 2007 to 2010 she served as Rector at Bahçeşehir University, and from 2010 to 2014 as trustee board member at Istanbul Bilgi University. During 2016- 2017 she continued her studies as visiting academic at Oxford University, St. Anthony’s College. Arıboğan is currently serving as the Dean of Faculty of Humanities and Social Sciences, at Üsküdar University, Istanbul. Arıboğan is presently a senior fellow at the Centre for the Resolution of Intractable Conflict (CRIC), Harris Manchester College, Oxford.  She is also a fellow of World Academy of Art and Science and a speaker with the London Speaker Bureau.

Focusing her most recent work on the examination of security issues from the perspective of political psychology and non-violent methods for resolving conflicts, Arıboğan is a founding member/board member of the International Dialogue Initiative (IDI), an international and interdisciplinary work group founded to this end. In 2013 she was assigned as a member of Wiseman Committee for Turkish-Kurdish Peace Process by the government. Until recent years she was a regular commentator and columnist in different media channels and newspapers. Arıboğan serves as an independent Board member at Denizbank, Board of Directors since 2013. Arıboğan is a founding member of the Turkish Businesswomen Association (TIKAD), supporting projects geared towards the empowerment of women in Turkey and worldwide. She is currently serving as a consultant/mentor on the ‘Women on Executive Boards’ project and a founding member of the Women in Technology Association (Wtech).

She has published ten books and numerous articles both within Turkey and internationally. Among her books are Far East Asia in the Shadow of China, The Map of the Future, Theories of International Relations, Our Language Speaks of Us, From the End of History to the End of Peace, Seeing the Big Picture and, most recently, The Wall. 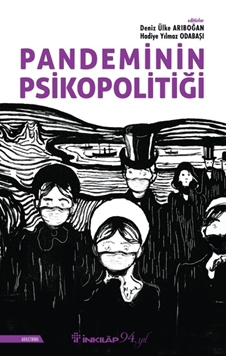 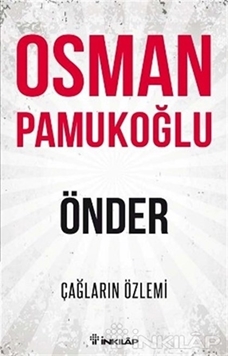 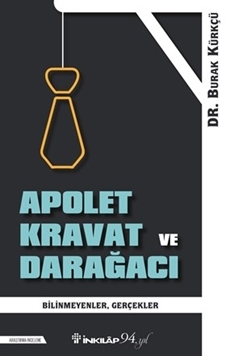 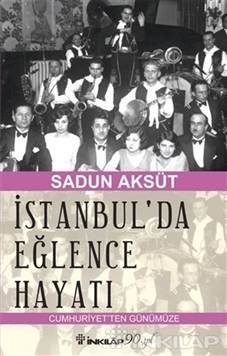 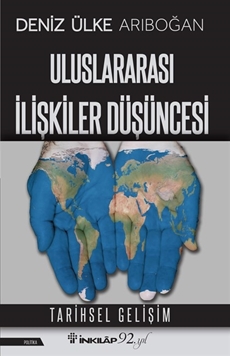 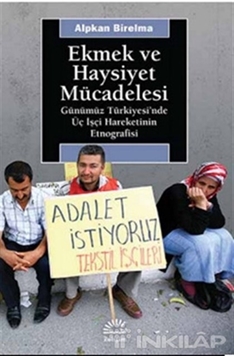 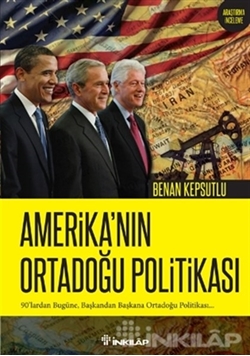 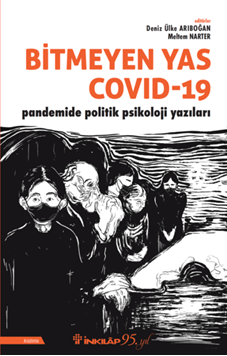 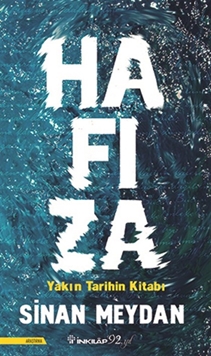 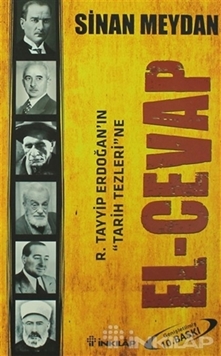 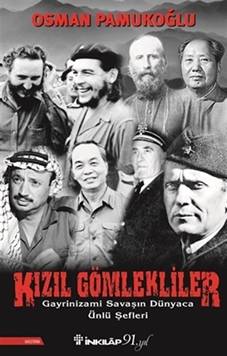 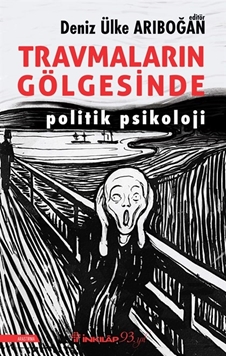 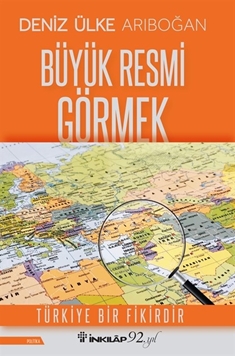 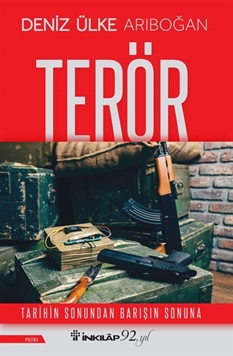 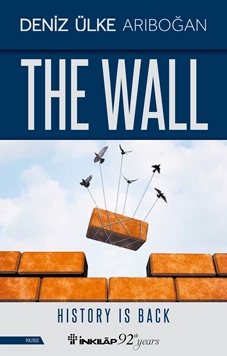 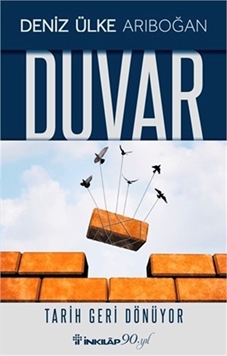